Windows 10 update causes the need for frequent system boots. Microsoft is working on the fix. 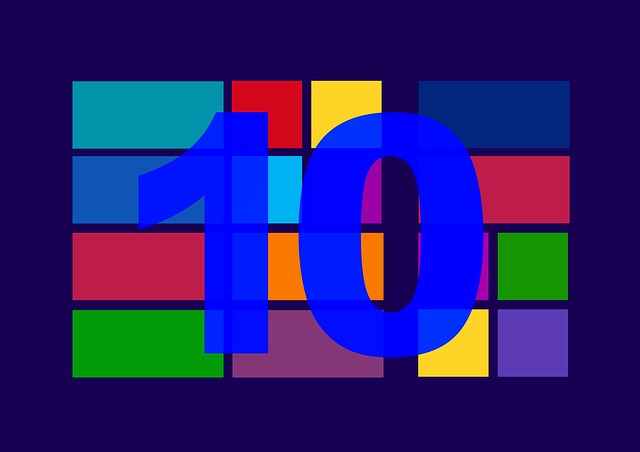 Update: Microsoft has just released the script that can help the users fix the install loop problem in the KB3194496 update of Windows 10 to build 14393.22. Here is the link where you can download it form.

In the past one year, Microsoft has been actively trying to promote Windows 10 as the next stable Operating System for mass usage. Indeed, this OS comes with a handful of great functionalities and features and a significant share of automated processes, which require less user interaction. Frequently updated and sophisticated security tools, system improvements and scheduled automated Microsoft updates ensure maximum efficiency of the system. They also reduce the risk of outdated apps and bugs that may be compromised, if not updated regularly. However, as good as this could be, the full automation of some of the major processes, such as updates, is leaving the average users without the option to control when and how they may happen.

According to Microsoft, the automated updates will be beneficial for the users, because this way they will receive all the newest features, improvements and security updates on time, without having to worry about checking for them themselves. And while this could really save a lot of time and system maintenance, there is some inconvenience that the end users may face.

The last week’s update for Windows 10 Anniversary Edition (KB3194496) has been reported to be the reason for an endless circus of reboots of the system of some users. Not all the people who received the update had this issue, but it appears that some of them had to face an endless boot loop. Microsoft has been informed accordingly and is now working on fixing the issue. An updated script and a patch are expected to be released soon. In the next days, the company will release guidelines on how to manually stop the boot loop and apply the new patch.

The boot loop problem with the Windows 10 (KB3194496) update ruffled some feathers, mostly because it was previously reported during the testing period itself, but it appears that Microsoft didn’t pay enough attention to this issue before it went live to the larger community. This is just one of the system fixes that the company needs to work on. We have witnessed the rapid rate at which Microsoft is releasing update after update, which apart from its benefits, has also introduced some problems. In fact, ever since it appeared, Windows has been receiving patches and fixes that have been causing some issues on a small number of computers. But this is inevitable, when having millions of devices that are running on this OS.

A more serious problem, however, may appear when users are automatically receiving such fixes and updates, no matter if they want them or not. This may increase the chance of facing system bugs, incompatibility or other unexpected issues. Of course, they can disable the whole Windows Update service manually and this way, they will not receive any updates at all. But this is too extreme and risky of an action that may expose Windows 10 to significant security threats, rather than a solution to the imposed scheduled Microsoft updates. The solution may hide in a differentiation between the feature updates as optional, and the security updates as mandatory. This may prevent future issues of this type and let’s hope that Microsoft will come up with such a solution soon.