5 months ago 3 min read
Dowser.org uses cookies to ensure you get the best experience. By using this Site or clicking on "OK", you consent to the use of cookies.
Got it!
Fixes and Guides

One of the latest issues that seems to be stalking Windows 10 users appears to be a process you can see in your Task Manager called “System Host: Local System (Network Restricted)”. It tends to be using an enormous amount of the CPU and / or Disk space, often up to a staggering 95 percent of total space. Furthermore, apart from taking up so much space, people have reported that the mysterious process has been using a whole lot of the disks reading and writing capability, sometimes reaching up to 72 Mb/s. For comparison, some computers (laptops in particular) tend to flag processes using as little as 1.5 Mb/s as high. The “System Host: Local System (Network Restricted)” process was actually first present in the early days of Windows 8, so if you’ve upgraded from that to the latest version of Windows, this could very likely be an instance of déjà vu to you.

So, the main question remains, however, and that is: what exactly is this process and why is it using such an unbelievably large amount of CPU? The answer to this is, unfortunately not a simple one as the “System Host: Local System (Network Restricted)” isn’t just any one Windows system service. It can be one of a whole list of system services, which all run under this same guise. However, the thoughtful tech-savvy users out there have managed to distinguish the two main probable causes for you to be seeing this process in your Task Manager. The first would be a nonpaged pool memory leak. The second cause, which tends to be even more widespread, is a Windows system service called Superfetch. The idea of it initially was to take care of your PC’s performance, by maintaining it and even bettering it over time. It is supposed to be one of the mechanisms managing your computer’s memory and ensuring that the data you use more often is conveniently read from the RAM (which is faster), as opposed to the slower hard drive. Or so they said over at Microsoft at least. The reality, though, is that Superfetch has been causing users more headaches that it would allegedly be preventing, so even if this doesn’t turn out to be the reason behind the said problem – you still are likely to benefit from disabling it.

Therefore, we have created the following guide to help you solve both of the above probable roots of the “System Host: Local System (Network Restricted)” problem, in case one of them turns out to indeed be causing it. The instructions described below are in step-by-step format and are easy to follow, so you shouldn’t experience any trouble in completing them.

We will start from the end and disable Superfetch before moving on to the next solution. Press the Windows key in combination with ‘R’ (Windows + R) to open Run. Type in services.msc and hit Enter. 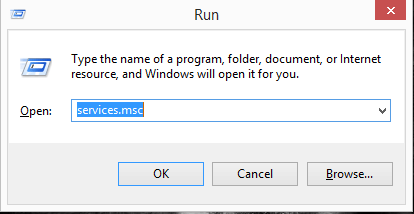 From the list of services you will see, find the one called Superfetch and double-click on it to open its Properties. 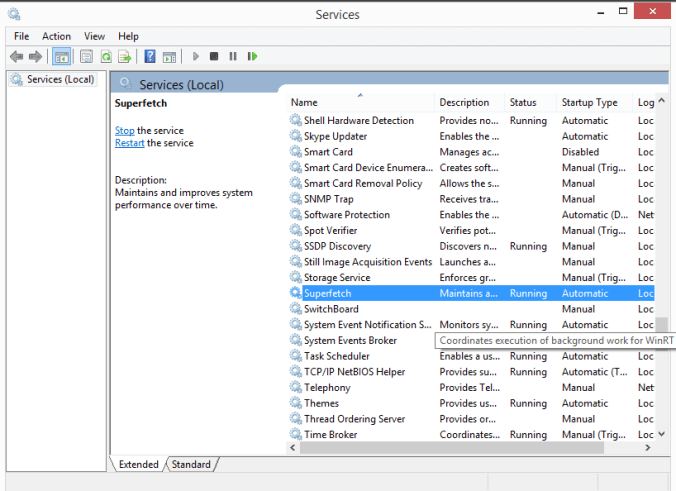 In the new window with the service’s properties, click on Stop and from the dropdown menu opposite Startup type choose Disabled. Click Apply and then OK. 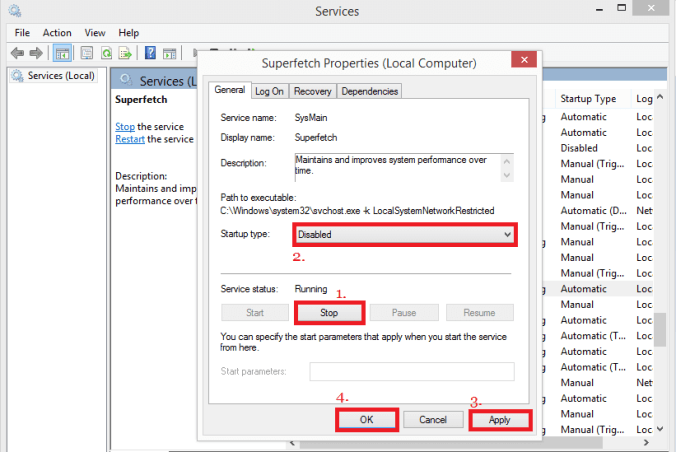 Restart your PC and check whether the above has had an effect on the issue or if it’s still present.

Assuming Superfetch was not the root of the problem, you will need to proceed to fixing the memory leak of the nonpaged pool. Open Run as described in Step 1 and type in regedit. Hit Enter. 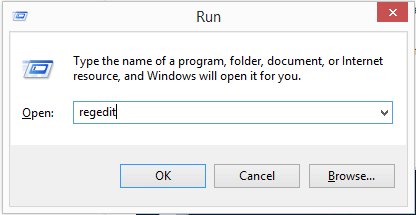 This will open the Registry Editor, in which you will need to go to the following (left pane): HKEY_LOCAL_MACHINE > SYSTEM > ControlSet001 -> Services -> Ndu.

In the right pane double click on Start and change the Value data to 4. Click OK and close the Registry Editor.

Restart your machine and check your Task Manager. You will find that System Host: Local System (Network Restricted) does not take up as much CPU or Disk as it used to.

Did this help? Please let us know in the comment section below, your feedback means a lot to us!

How to enable Trusted sites in Google Chrome

How to Clear Search History on Android (Guide)