9 months ago 3 min read
Dowser.org uses cookies to ensure you get the best experience. By using this Site or clicking on "OK", you consent to the use of cookies.
Got it!
News

Microsoft claims that Windows 10 version 1607 is the most secure Windows version to the present. This statement was announced with the release of a new security white paper called Ransomware Protection in Windows 10 Anniversary Update. A Microsoft representative reveals, that “Every day cybercriminals test new ways to attack and gain control of your PC”, therefore the company is working hard to ensure the safety of the Windows 10 users with the best security measures. 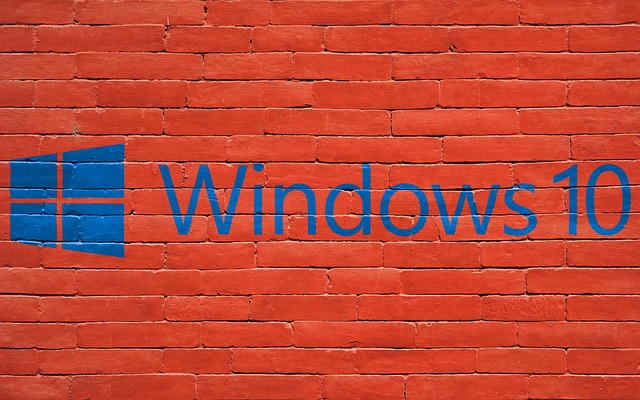 Security improvements from a new generation are included in the Windows 10 Anniversary Update, which claims to provide protection even for notorious threats such as Ransomware, that is troubling many users worldwide. Just in the past 12 months, the number of the Ransomware versions and the infections has doubled, security experts alarm. To combat this tendency, Microsoft has developed and incorporated multiple solutions into its systems and technologies in order to help the users protect their machines. In its Windows 10 Anniversary Update, the specialists have enhanced some security features, which make this version of the Windows OS the most secure and more ransomware-resilient one to the present.

In the published “Ransomware Protection in Windows 10 Anniversary Update” post, the company reveals details about how the latest Windows 10 version helps to protect all of its users – from consumers to businesses. In their blog, Microsoft prompts to Windows 10 version 1607 to the most secure version at the moment.

Here are some of the security improvements that this release includes:

For Ransomware prevention and protection, the Microsoft team advises the users to install the Windows 10 Anniversary update and accept its default security settings. Also, for optimal protection, it is best to update all devices to the very latest updates and security patches. Creating a reliable backup strategy and regularly following it may save the users from a massive data loss, in case that a Ransomware threat encrypts the machine, advise the experts.

Browser security improvements. The Microsoft Edge browser runs Adobe Flash Player in an isolated container in the latest version. This way Edge exploits cannot execute other applications. According to Microsoft, these improvements can block malware from silently downloading and executing malicious payloads on the systems.

Windows Defender improvements.  The faster work of the Windows Defender signature delivery channel helps the in-box anti-virus and anti malware solution to block Ransomware, both in the cloud and on the client. In addition, it responds to new threats quicker than before, plus it is packed with improved behavioral heuristics, which aim to detect ransomware-related activities.

Do you find Windows 10 reliable enough? Share with us your  favorite protection and prevention measures in the comments below.

How to block Begalka.xyz Referral Spam in Google Analytics

How to Install Windows on Chromebook (Guide)