2 weeks ago 4 min read
By using our website, you agree to the use of our cookies.
Got it!
Fixes and Guides

The processor is one of the most important components of a computer. One of its main characteristics is the architecture of the process. Today, the two most commonly used types are 32-bit and 64-bit processors with the 64-bit ones becoming increasingly popular and widely spread. In the following article we will go over the main differences between these two types of processors and how you can find out if yours is a 32 or 64-bit one. 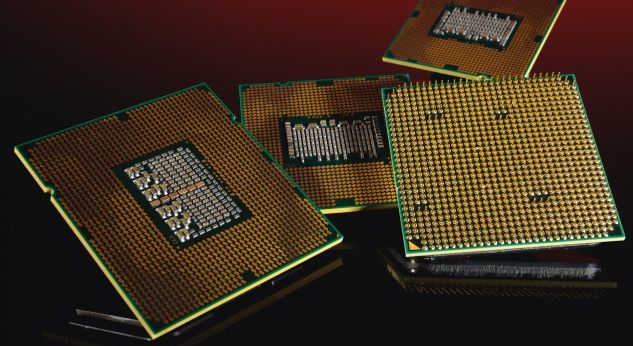 For quite some time 32-bit systems have been the most commonly used ones. In fact, 64-bit architecture has been around for quite some time and it is not some kind of novelty. However, due to the lack of support for 64-bit systems, their introduction to the masses has been greatly delayed. Even though Windows XP had both 32-bit and 64-bit versions, the 64-bit lacked proper driver support and very few users opted for that. The same applied to Windows Vista. It was with Windows 7 that 64-bit OS’ became the norm. By that time, most new computer processors where more than capable of handling this new change and having a 32-bit OS would have been a waste of potential. Currently, 32-bit systems are slowly but surely being replaced by their more advanced and efficient counterparts. Hardware is becoming cheaper and if ten years ago having a processor capable of supporting a 64-bit OS would have been quite expensive, today even the lower-end machines can have the more advanced processor architecture.

Why do bits matter?

The architecture of your computer’s processor is what determines how much RAM (random access memory) it can handle and how efficiently it does it. While 32-bit systems can support no more than 4096MB or 4GB, processors that have 64-bit architecture have the capacity to handle an astonishingly large amount of RAM.

32-bit processors/systems are not obsolete

It is obvious that the more time passes by, the less people use 32-bit processors. After all, if high cost or poor driver support has been an issue in the past, most of these problems have been solved with the newer OS and the rapid decrease of hardware prices. However, this does not mean that 32-bit CPU’s are useless or obsolete and if you do not need your machine for anything special, you should have no problem using older processors with 32-bit CPU architecture. For example, if you only use your computer to check your e-mail, work with Microsoft Office, browse the internet, watch movies or some other task that does not demand high usage of system resources, then a 32-bit system should do just fine. However, if you want anything more than that and especially if your work or leisure requires a powerful machine that can run programs with high system resource demands or newer PC games, then 64-bit is the way to go.

What do you need in order to benefit from 64-bit systems?

There are a couple of things that you need in order to fully experience and enjoy the superiority of the 64-bit technology.

Obviously, the first thing you need to have is a proper processor. As we mentioned earlier, nowadays getting such a processor is nothing special and even the cheaper ones can support 64-bit operating systems. If you are about to get a new computer, our suggestion is that you look for such a processor. Oftentimes it is worth investing more into a proper CPU at the expense of other PC characteristics, because your processor is both one of the most important computer components and one of the few things that have little to no susceptibility to upgrades and improvements. Therefore, in the long run we believe that getting a CPU with 64-bit architecture is generally the better option, regardless of whether you are planning on casually using your PC for simple tasks or pushing it to its full potential with laborious programs and games.

If you currently have a PC with a 32-bit OS on it, but want to upgrade to a 64-bit one and are wondering whether your CPU can support that, you’ll need to find out what its architecture is. There are a couple of ways you can do this. If you know the model of your processor, you can google it and see its architecture type. You can also check the System Information:

Even though 64-bit processors are currently the preferred ones, Microsoft has not stopped creating 32-bit versions of its Windows operating systems and supporting them. All of the newer Microsoft OS’ have both a 64-bit and a 32-bit version including the latest member of the Windows family – Windows 10. This means that users that do not have a 64-bit processor can still use a fully supported OS suited for their processor. However, if you want to benefit from the 64-bit architecture of your CPU, you’ll need to make sure that you have the proper Windows version installed on your machine. If you are not sure what version of Windows you are using, here is how you can check: 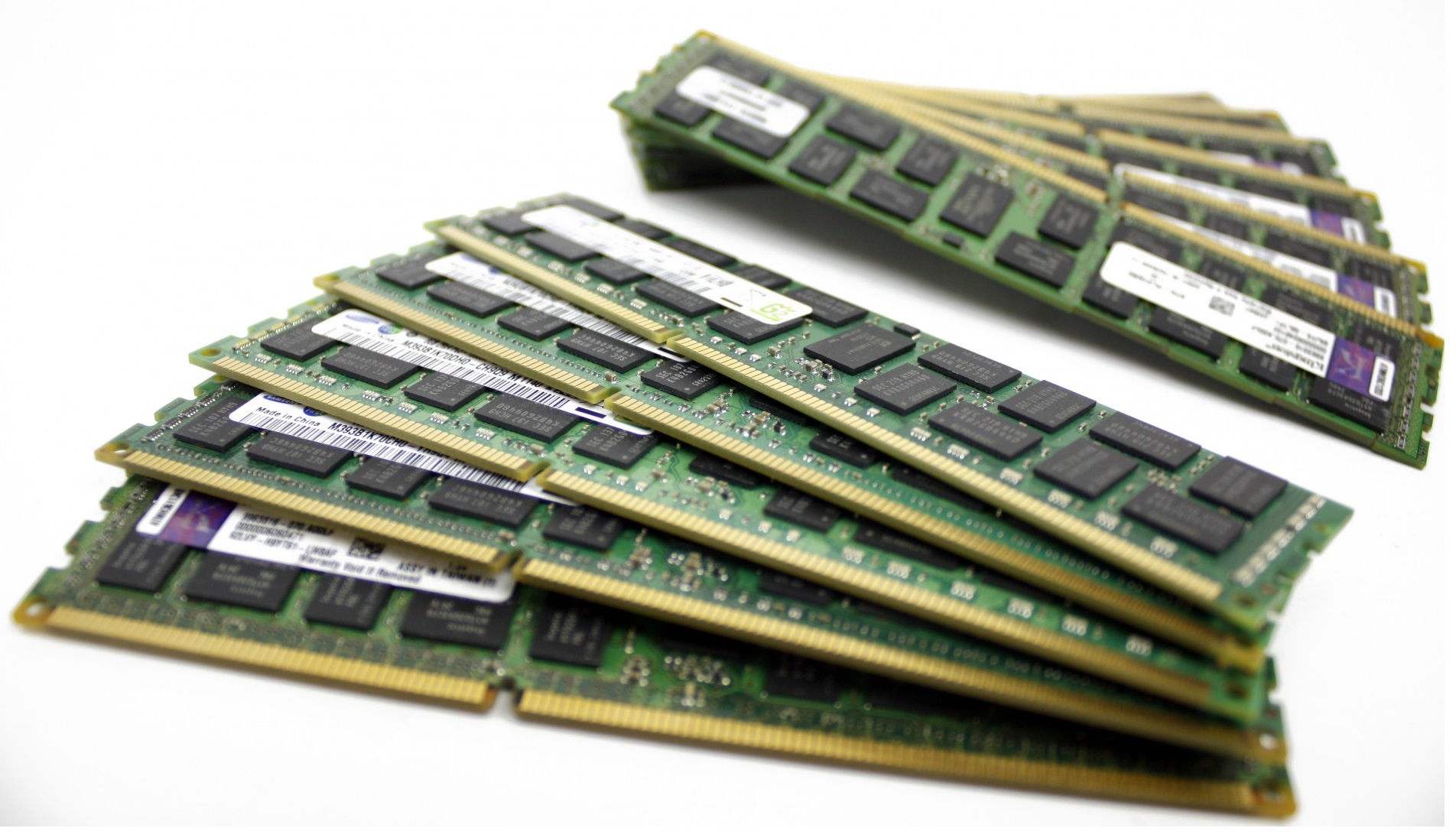 Though this in no way a necessity in order to enjoy the benefits of a 64-bit processor, having a PC with a good amount of RAM is when you can really see the difference. Sure, you can still feel the improvement with even 4GB of RAM or less on a 64-bit system, due to its greater efficiency and effectiveness. However, if your machine has more than 4GB (say 6, 8, 16 and so on) you would be able to fully experience and enjoy the benefits of having a CPU with 64-bit architecture. Besides, RAM is both very cheap and easy to upgrade. Also, the only real upgrade limitation you have is determined by what type of Windows OS you are using and how much RAM your motherboard can support. Just note that Windows Home Editions can be upgraded up to 16 GB and if you’re with a Professional edition, you can go up to 192GB.

Despite the fact that the pros of 64-bit systems greatly outweigh the cons, we still need to mention the few downsides that users might experience with a 64-bit OS.

How to reveal hidden files and folders

“Your apple iPhone is infected by 6 viruses” Scam Removal

How To Disable Windows 10 “Lockscreen”